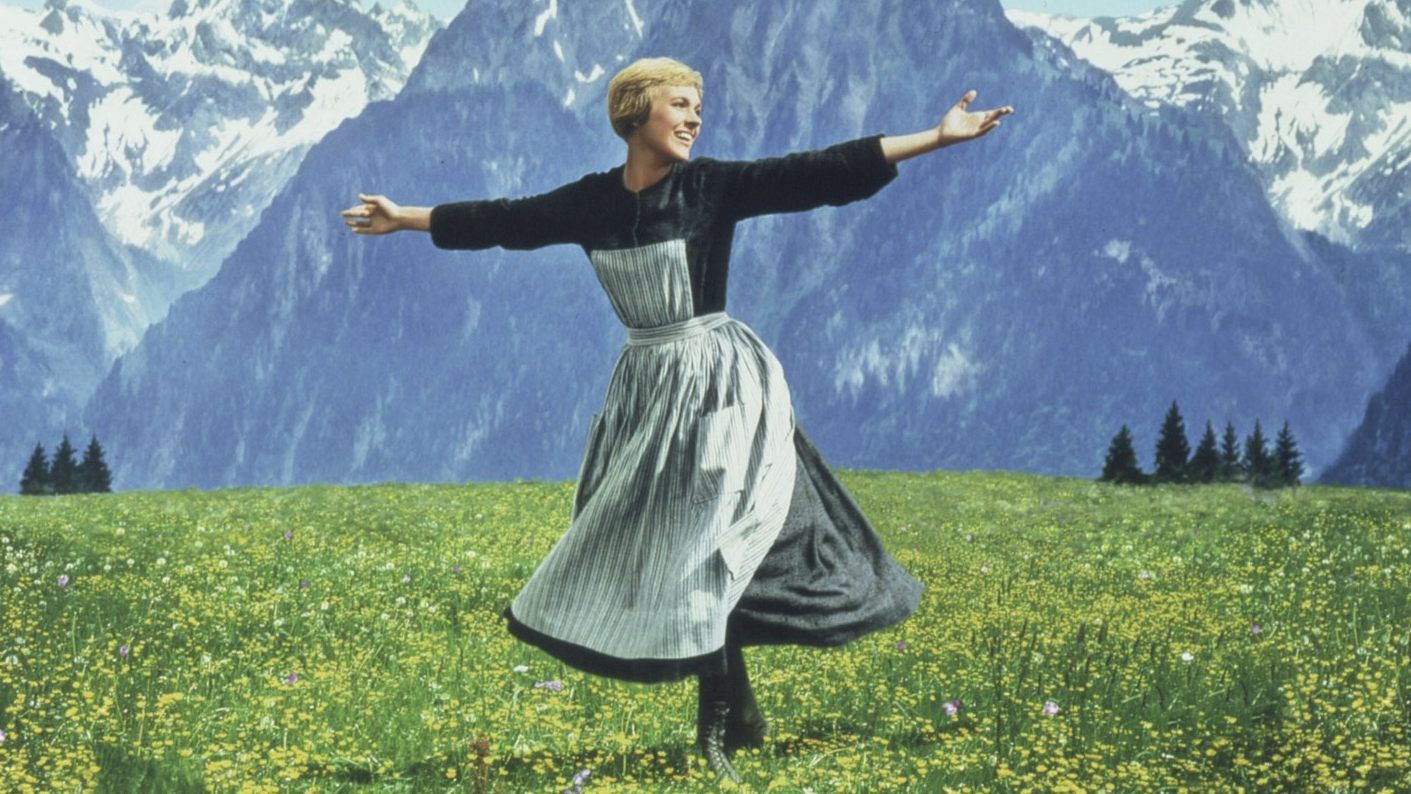 "The Hills Are Alive" 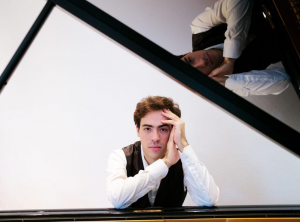 Daniel Strahilevitz is a sought-after Vienna based pianist and pedagogue who has been performing and directing masterclasses worldwide.
Through the varied performances in Solo Recitals, Chamber Music, Lied and Contemporary music, critically acclaimed for his "distinguished genuine musicality, brilliance and virtuosity" (IOCO Kultur im Netz) Mr. Strahilevitz has already established himself as a versatile musician, an exciting soloist and a passionate tutor, collaborating with leading artists such as Leo Hussain, Nicole Chevalier and Norbert Anger.
2018 he gave a debut recital in Xiamen, China, where he also directed a successful public opera masterclass at the Xiamen University led to further achievements as a guest professor directing four lectures and a second masterclass to vocal students, collaborative pianists and chamber music ensembles.
Season 2020-2019 featured various complete song cycles such as Dichterliebe, Schwannengesang and Winterreise performed at the Gesellschaft für Musik Theatre in Vienna, and a last moment jump in to the performance of world premier Opera "Genia- oder das Lächeln der Machine" at Kammeroper Wien. Mr. Strahilevitz is a Solo-korrepetitor and vocal coach at the Theater an der Wien Opera House in Vienna and Theater Hagen and in 2019 he was invited by Maestro Riccardo Muti to assist as a Maestro Colleboratore in the production of Le Nozze di Figaro as part of the Italian Opera Academy in Ravenna. He has been granted a fellowship by the Richard Wagner Association.
Mr. Strahilevitz was invited by Lang Lang to perform at the Gstaad Menuhin Festival in 2016. He recorded for the Belgian RTBF and the Israeli "Voice of Music" Radio channels.
1st Prize winner of Baden-Württemberg piano competition in Stuttgart (2015) and Composers Forum Prize (Best performance) at the Hanns Eisler Hochschule für Musik in Berlin (2015),
Season 2022-21 features engagements for the productions of Parsifal, Hänsel und Gretel, Suor Angelica and Bluebeard castle at Theater Hagen in Germany.